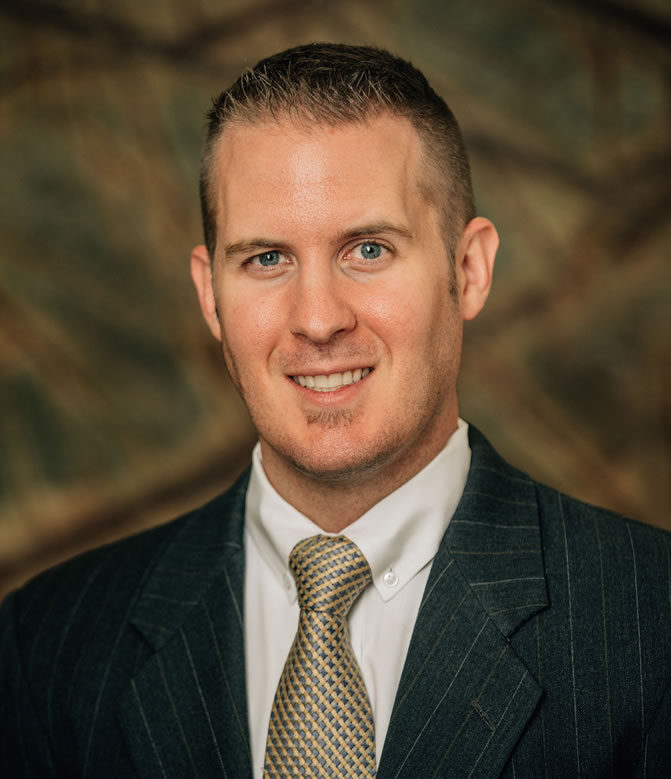 Brett Chambers joined the firm of Harris, Preston & Chambers in 2014. He was born in Logan, Utah, where he attended Utah State University and was named the 2010 Philosophy Student of the Year. Upon graduation, Brett was accepted to the University of Michigan Law School, where he graduated with honors in 2014. While there, he was a contributing editor for the Michigan Telecommunications and Technology Law Review and also participated in the Campbell Moot Court and Oral Advocacy competitions. Brett and his wife returned to Cache Valley to raise their children and enjoy the beautiful outdoors. Brett is experienced in various aspects of the law including personal injury law. Admitted to the Utah State Bar and Wyoming State Bar, and the following courts: